The background or the German Lottery 649 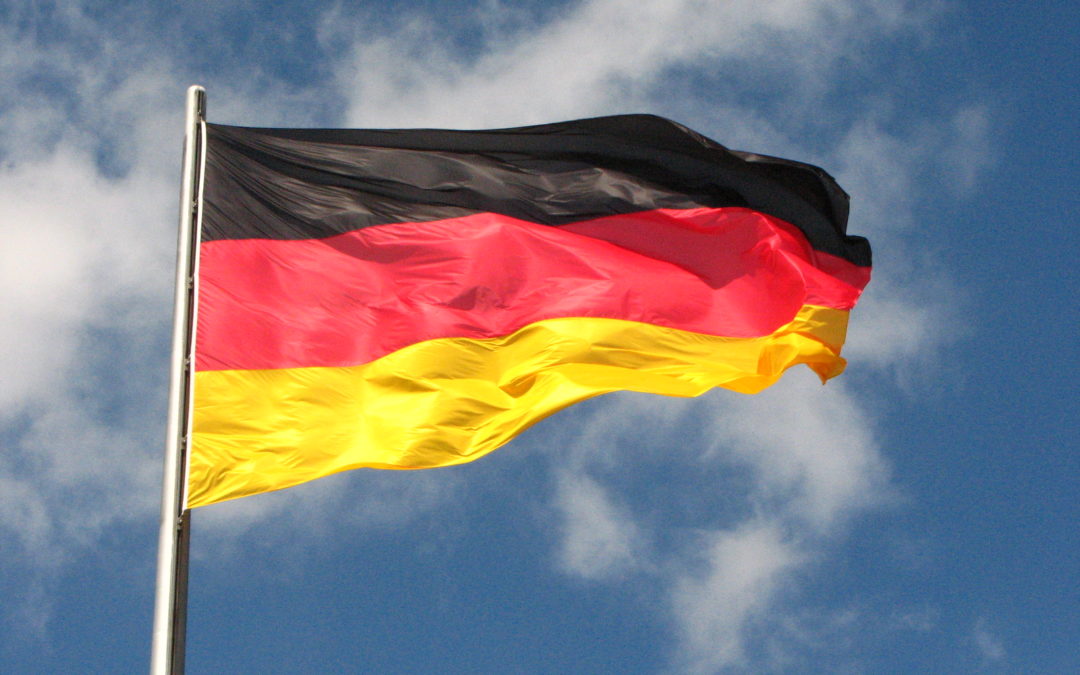 The German Lottery 649 was launched back in 1974 and is currently one of the biggest lottery games in Germany. Lotto 6aus49 as its commonly known is managed by Deutscher Lotto-und Totoblock who represent 16 different lotteries from various parts in the Lotteriegesellschaften partnership. The lottery has great prize tiers, big jackpots, as well as three bonus games. It is an excellent lotto due to its good management standards.

The German Lotto community comprises of 16 different lottery companies within Germany’s federal states. The companies are tasked to handle all gambling in the country. These companies run on principals of reliability and responsibility. Their work is to provide approved bets with the aim of preventing crime, keeping it playful, and protecting gambling. The German 6aus49 translates to 6 out of 49. It is only after the six balls have been drawn does is the last bonus ball drawn.

The name “6 out of 49” in itself explains how the game works. You need to pick only six numbers for you to have the hope of being able to win. You can choose the lucky numbers, or you could also let the system choose them for you. The Lotto allows players to play 12 games max each time. You can also decide to pick the numbers for the entire 12 games at the same time. There is a ticket number section for each bet slip. This number is the same as when you would purchase a physical 6 aus49 ticket in Germany. German Lotto ticket serial numbers have some purpose in the game and are not meant for official uses alone. The last number of the ticket serial also doubles up as the super number.

While in many other lottos you win for matching all six numbers, in the German Lottery, you have to match the numbers as well as the bonus ball number. This is why it is extra hard to win the jackpot in Germany. It has also led to some big rollovers and for this reason the German Lotto today offers one of the biggest jackpots. For some players, choosing the super number is a big deal as they see it as having an opportunity to decide their fate.

It is widely known that international football players are some of the highest paid people the world over. However, playing the German lotto presents a chance to make this kind of money with a lot less effort. It only takes luck to get this done. To win the jackpot, you must match all of the six lucky numbers that have been drawn. Besides that, it is a must that the superball number matches as well. Those people who manage to match a certain number of balls but fall short of winning the jackpot, there are several other prices on offer.

The Cost of Playing

Depending on the set of options that you have chosen, playing the German Lotto will cost you € 1 or € 2 per line. The bonus game is optional and comes at an added cost for anyone who chooses to participate. All these costs are however very tiny and can never be compared to the potential winnings that you stand to gain should you get lucky at some point.

The German Lotto does not have country restrictions and is available for play to anyone globally. It is, however, a rule that all players need to be over 18 years of age. The Lotto can be played while in Germany or through an online service. The most important thing for players outside of Germany is that you should be able to know how you will handle or receive your winnings should you become a winner.