The background of EuroMillions Online Lottery 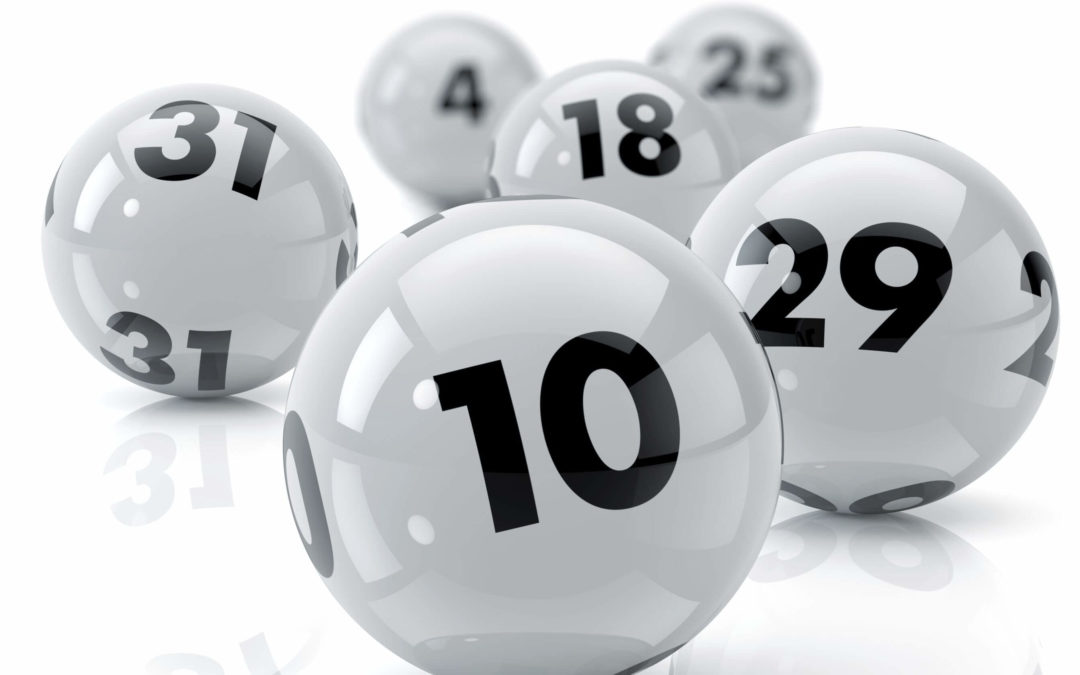 EuroMillions started in 1994 as an idea by the executives of Francaise des Jeux which is the operator of France’s Loto. This idea was based on the US multi-state lotteries and involved a good number of European lotteries which would all sell tickets for a single pan-European draw.

The original operators had negotiations, discussions, disagreements and disputes on how things would run and this led to unsolved issues that saw the draw become a reality nearly a decade later.

EuroMillions organizers chose to have the debut draw of this purely luck-based game on Friday the 13th in February of 2004. This day was known as ‘unlucky Friday.’ In its early days, the draw was available only to players in France, Spain and the UK. Belgium, Austria, Luxembourg, Ireland, Switzerland and Portugal joined later in October that same year.

The Irish Lotto Introduced the EuroMilloons Plus in 2007. This was an added draw that makes use of five main numbers of a player’s EuroMillions ticket.

UK EuroMillions players saw a ticket increase and an extra game addition in November of 2009. Prizes of a line of EuroMillion numbers hiked from £1.50 (€1.75) to £2.00 (€2.30).The introduction of the Millionaire Raffle compensated these additional costs as it promised to turn someone a millionaire with each draw. During the EuroMillion changes, a jackpot cap was introduced.

In 2011 May, the booster fund was introduced and required the percentages for payout adjusted slightly. An 8.6 % of the total prize fund was now allocated to the top-up fund. The booster funds purpose is to make sure that the kitty always has enough money to pay out the guaranteed starting jackpot of €15,000,000 (£13,000,000), even when there is a low ticket sale. When the booster fund stays unused for a lengthy period of time, the money can then be used for SuperDraws and special events, while ensuring to retain enough money is left for jackpots.

A Change in Rules

In May of 2011, EuroMillions had its biggest change. First, the lucky star numbers to choose from changed from 9 to 11, in a move that was targeted at making a larger jackpot amount as well as more rollovers. During the same period, EuroMillion operators also introduced a second weekly draw. Now that meant that they would not only operate on Friday night, they would also start operating on Tuesday night for the second draw. This enabled players an extra chance of playing, combined with the newly introduced 5/50-2/11 matrix. This doubled the speed of the jackpots growth rate.

History is Made
Just a few months after the introduction of the new rules and extra balls, the biggest EuroMillions jackpot in history was won. Colin and Christine of Largs in Scotland won a huge £161,653,000 (€185,000,000) jackpot in July 2011 for matching the five lottery balls as well as two lucky stars for the record rollover jackpot draw.

In the beginning of January 2013, prizes became taxable in Spain and Portugal. Before this, only Switzerland had been deducting tax from the EuroMillion Prizes but, as a result of the European economic crises, Portugal and Spain decided to deduct tax from EuroMillions winnings as well. This only applied to winnings above €5,000 (£4,300) in Portugal and €2,500 (£2,150) in Spain.